Over 2000 bills have been introduced by members of the Maryland General Assembly—with more to come!  This week was the first of 3 bill hearings on paid family and medical leave—aka—The Time to Care Act.

Paid Family & Medical Leave: Two paid family leave bills, HB 8 and HB 496, will be heard in the House Economic Matters Committee (ECM) on Tuesday, February 15th, at 1pm.  The lead sponsor on HB 496 is the chair of the ECM committee. MACS has been in discussions with proponents of the bill about possible ways to ease the fiscal impact on IDD providers.

Supported Decision Making: SB 559 will be heard in the Senate Judicial Proceedings Committee on Thursday, February 15th, at 1pm. The bill would create an alternative to guardianship so that people could chose “supporters” to help effectuate their wishes without having to resort to the far more restrictive measure of legal guardianship.  The bill has been spearheaded by Disability Rights Maryland and is strongly supported by the DD Coalition.

DD Day is on Tuesday, February 22nd at 8:15am.  Please register if you have not already done so! 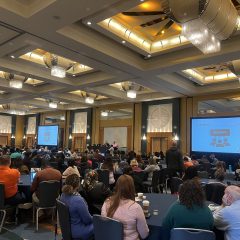 Thank you to all MACS Agency and Corporate members for an informative and successful 2022... 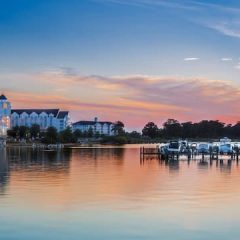 MACS is pleased to announce that the 2022 CEO & Leadership Conference registration is open.... 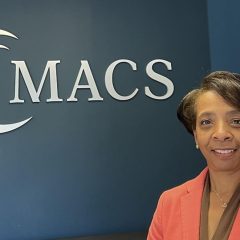 MACS is thrilled to welcome Pam Carrington as our new Director of Training.  Pam brings...

On August 1st, Tracey Paliath joined the MACS team as our Director of Government Relations. Many... 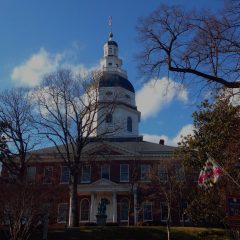 The 2022 Maryland General Assembly adjourned at midnight on Monday!  The attached report and bill... 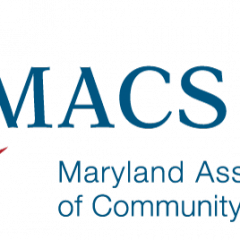 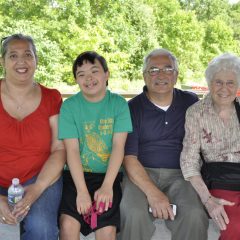 The Behavior Support Services (BSS) Peer Network does not have a reoccurring meeting schedule. Meeting...